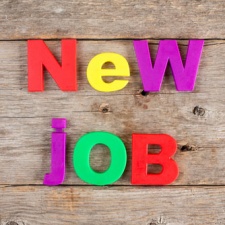 Get your next job in mobile games from the PocketGamer.biz Jobs Board