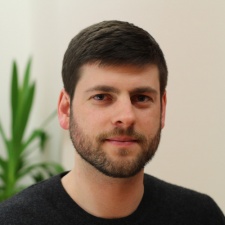 Space Ape is already making more than $70 million in revenue from its games like Rival Kingdoms, Transformers: Earth Wars and Fastlane: Road to Revenge, but the studio has far bigger plans.

As recently as 18 months ago the company had a top-down model for making games and as many as 70 per cent of its staff were working on its live games.

But the company heads decided they weren’t completely satisfied with the studio ticking along nicely and wanted to chase that ‘genre-defining hit’ on mobile they craved.

To that end the team changed how it went about designing and ultimately launching games. Today, the studio only has around 25 per cent of its staff working on live games - the rest are currently working on six titles across six different genres.

Speaking at Games First Helsinki 2018, Space Ape product owner Nick Mansdorf discussed how the company now actively empowers small teams to have the freedom they need to make great games - but all within the confines of a framework.