Mobile gaming to be worth $41 billion by 2017, 12 funding tips, and whatever happened to tablet gaming? 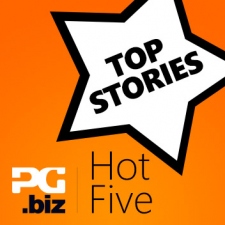 Welcome to PocketGamer.biz's weekly rundown of the stories clocking up the hits, picking up the click-throughs and generally keeping the advertisers and editor happy by serving up page views.

Playtika snaps up Wooga, who is buying Zynga, and Jam City layoffs

Supercell on what it takes to make a great game, Wilhelm That joins Dodreams, and the making of Donut County