A new distribution channel for indies 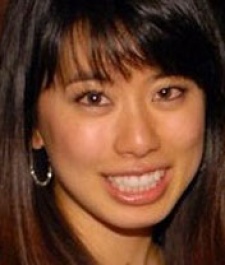 June 22nd, 2011 - 03:05pm
By Jon Jordan, Contributing Editor
There's a trend at the moment for well funded companies to build out their development pipeline or try influence what platforms studios are working on with the lure of cold, hard cash.

For example, Tapjoy has its $5 million Android fund, while Glu Mobile has its 500gs contest.

Social publisher TinyCo was first in the current round of largesse however with its $5 million TinyFund.

"We've had a great response, and hundreds of applications that we're now considering. We expect to make our first announcements soon," says business development director Jennifer Lu of the scheme, announced in late May.

Significantly, despite TinyCo being a freemium outfit, the fund is available for paid and free games on iOS and Android.

"We wanted to make it open," Lu explains. "While our focus is freemium, there are a lot of popular and paid casual games such as Angry Birds and Tiny Wings. We don't want to restrict what developers are offering."

Of course, what will make the most sense though, are games that can be plugged into the company's existing Tiny casual series; something some of the companies that have applied for the TinyFund are specifically pushing for.

After all, with 20 million iOS downloads to-date, and expansion onto Android now happening, TinyCo has a strong network for user acquisition.

"There are so many great developers who make good games, but now you need to be able to distribute and monetise them to be successful," Lu points out.

"That's part of the deal we're offering with TinyFund."