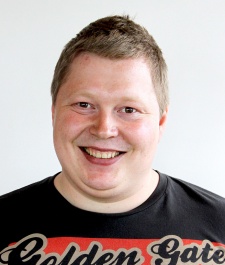 July 27th, 2011 - 02:59pm
By Jon Jordan, Contributing Editor
Social is the key word for ambitious mobile game developers these days, but what does it actually mean?

To be honest, no one really knows whether Zynga's Facebook model, so lucratively transplanted to mobile by the likes of Storm8/TeamLava, Pocket Gems, ngmoco etc, is as good (or bad) as it gets.

Plenty of studios with experience of traditional mobile development have alternative ideas however.

"We have a vision of social games where you play with your friends, not milk them," jokes Markus Pasula, CEO of Helsinki start up Grand Cru, and previously head of development at RealNetworks' Mr Goodliving.

"We hope it will be a different way of making mobile games social."

Laying down a vintage

Demonstrating when one door shuts, it's time to open another one, even if you have to build it yourself, the majority of Grand Cru's team come from the same source; veteran developers handpicked for this endeavour.

"Around 30 companies were invited to pitch to the staff when Mr Goodliving was closing, but we told those we wanted to recruit about our plans," Pasula reveals. Other key staff include Mr Goodliving's creative director Harri Granholm and its server guru Roope Kangas.

Maintaining that group experience is one of the reasons Grand Cru has been quick off the mark. 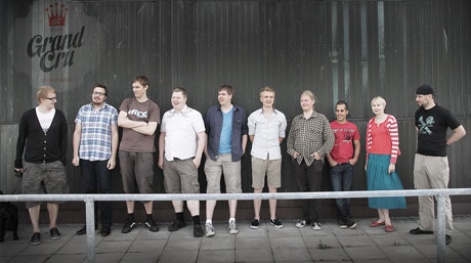 Situated at the top of a drab office block - albeit one with a sauna, rooftop access with amazing views over Helsinki and summer BBQs, and in the 'cool part of town' - the crew is already hard into pre-production.

It has a strong concept; in terms of design, social interaction and technological underpinning.

Significant in the latter regard has been cross fertilisation with Helsinki's largest online company Sulake; the developer of Habbo Hotel. Its former lead architect, Mikko Wilkman is Grand Cru's CTO, ensuring its game - which will require a persistent connection - meshes with the excellent reputation Mr Goodliving built up over the years with standalone games such as Tiki Towers and the Playman series.

Yet, while it previously had to support the widest range of devices for commercial reasons, Grand Cru isn't afraid to push technical boundaries, despite the impact on audience. Its debut, due in 2012, could be restricted to iPad 2/iPhone 5-class hardware, due to the level of 3D graphics and shaders required.

Using the Unity engine to make the game's client-side, development is being led on mobile devices - particularly with respect to the touchscreen user interface - although other social platforms such as those that use Adobe's Molehill API will also be supported and access the same world.

"New devices encourage the use of games that support those devices, and we only need a certain number of users to begin with," Pasula explains.

"Thanks to Mr Goodliving's status, we've had a lot of interest without us doing much," Pasula confesses.

And this backing will provide the opportunity to deliver on its goals. At present, it's early days in terms of what can actually be played. Instead, let's just focus on the inspiration.

"Habbo Hotel is the best example of what we want to do," Pasula says. "LittleBig Planet and Minecraft are also inspirations in terms of gameplay as creation and player co-operation." 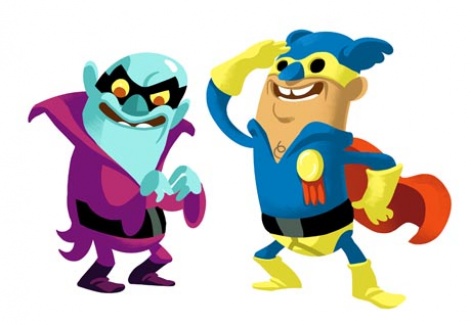 But inspirations don't determine where you eventually end up, something Pasula confirms.

"The concept will change. There are a lot of things still to be determined," he warns.

"We're still working out how you interact with the world, but ultimately we want to be surprised by what the players do. We want people to enjoy playing it wrong."