Some already backing back out of development 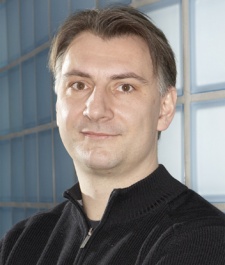 August 10th, 2012 - 03:39pm
By Keith Andrew
Attention may be focused on the leagues of console and PC developers that have made a move on mobile, but perhaps our eyes should be fixed on those who have so far held off.

On that note, German browser-based multiplayer game specialist Gameforge's decision to launch games on smartphones and tablets is not coupled by calls for rivals to do the same.

Rather, CEO Alexander Rösner claims some of those who have previously made the jump from other formats to mobile are already backing out, shaken by the competitive nature of the smartphone market.

We caught up with Rösner to find out why Gameforge is ready for the fight.

Pocket Gamer: What's your motivation for making a move on the mobile market?

Alexander Rösner: The field of mobile gaming is the market segment in the games industry that is growing the fastest at the moment.

As people tend to play more and more on their mobile devices, it's a strategic decision for us as one of the leading online games companies to be present in this field. Given the success of our browser games, mobile gaming is the logical next step for us.

It means a consequent further development of our portfolio. 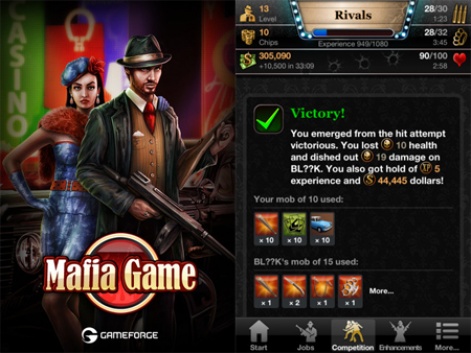 We can use our multiplayer and free-to-play expertise in a very effective way to create an entertaining mobile games experience for the players. All of our mobile games will be created as multiplayer games from the outset.

In terms of marketing, our existing reach in online gaming of over 300 million registered players provides us with substantial advantages for cross-marketing compared to the massive international competition in the mobile market.

You've started off launching games on iOS, Android and Windows Phone. Why those three?

We even support Blackberry. Our technological approach is independent from the

The roll-out to multiple platforms does only mean minor extra effort for us. The cross-platform approach secures us optimum use of our resources and mobile IPs and maximum reach on all platforms.

You're also set to adopt tablet development. Will this require a different approach?

The first three mobile games that we have created have been intended and optimised for smartphones. They were a kind of test ballot for us to see how the mobile market works. 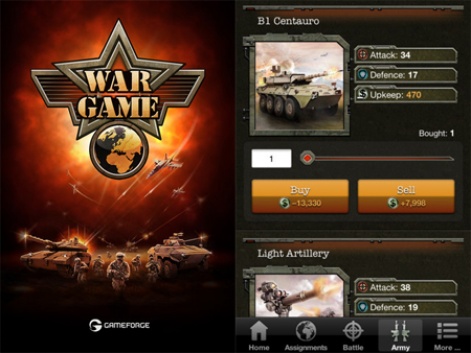 In case of our tablet development, we're starting with an adaptation of our successful browser games, such as Ikariam, OGame and Gladiatus. Their adaptation to the tablet format is a logical step for us.

The major challenge is to change the controls from mouse and keyboard to touchscreen. But the fundamental game mechanics are already there. The necessary adjustments to the user interface can be done more easily for tablets than for smartphones with their limited size.

But we have also started an entirely new production based on Unity 3D that is intended for tablet devices and smartphones.

What markets do you see your mobile games appealing to? Do they have a mainly German base, or are they popular across Europe?

Our core market in the field of online games is Europe  and that's where we see the main audience for our mobile games, too.

But at Gameforge, in some cases we have up to over 50 language versions for some our successful browser games including versions for North and South America, the Middle East and other emerging markets in Eastern Europe or Asia.

These are also interesting markets for our mobile games.

What are the different challenges when developing for mobile compared to your browser-based work?

The major challenge that we needed to deal with were the performance differences between the different types of hardware.

Our aim is to bridge the gap between different platforms and devices for our players so that they can enjoy their favourite game regardless on which device, be it a mobile device or their home computer. 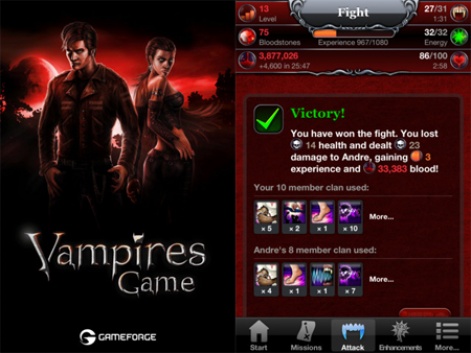 Independent from their device, our players will all interact in one common gaming world using their existing game account or character.

What we want to ultimately achieve is seamless gaming for our players  access whenever they want to play.

Can you see more developers making the move to mobile in the coming months?

There are hundreds of start-ups and new studios pouring into the mobile market every month.

Also major companies are trying the move. But some are already backing off again, because the mobile market is so competitive.

Publishing your game to one of the app stores is not enough to have success. It definitely needs experience in marketing, supporting and monetising your games over a longer period of time.

We are just starting off into the field of mobile games, but our strategy is for the long-run.
Thanks to Alexander for his time.

Get involved with our matchmaking activities at Pocket Gamer Connects London