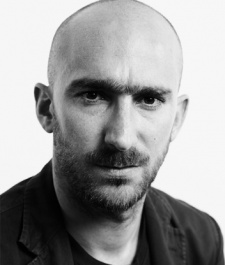 October 1st, 2012 - 06:43pm
By Keith Andrew
As CEO of a company behind an app discovery network, you might expect AppGratis' Simon Dawlat to be angered by the threat a change to Apple's App Review Guidelines might represent to his business.

Though Apple is yet to clarify, said guidelines include a new clause that suggests any apps that push releases by other developers, or imitate the App Store itself, could find themselves in trouble with the Cupertino giant.

Speaking to PocketGamer.biz via email, however, Dawlat suggested that such a change will actually protect high quality app promotion platforms.

The rule shift could simply be being implemented to get rid of the dross.

"My take is that Apple is shooting for the highest quality possible - just as always," said Dawlat.

"Since the inception of companies like AppGratis back in December 2008, many low-quality copycats have emerged in the App Store, trying to make some quick bucks out of poorly engineered apps and content.

"With [clause] 2.25, Apple is probably trying to prevent the App Store from being spammed with too many app-promoting apps. But for us, it has always been about app curation at a very high level."

Indeed, rather than simply acting as a tool for developers or even consumers, Dawlat believe high quality apps such as AppGratis actively add to the quality of Apple's ecosystem.

"We now have 30 full time employees based in Paris, hand-picking and reviewing the best free apps for over 4 million users out there," he concluded.

"Eventually, we're truly a media at heart, with over 15 editors on staff, duly reviewing apps and informing users in a fashion that complements nicely the App Store user experience.

"We believe we're adding significant value to the Apple ecosystem by sending close to 100 million visits to the App Store yearly." 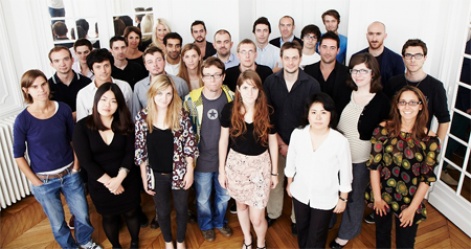 Frank, pick up the phone and call me if there's something you want to discuss.

Reply
Frank Tijhuis
I think the strength of AppGratis is highly overestimated and their best times has gone.
Gamebasics have experience that AppGratis is misleading App Developers by promising high quality users and high volumes to install their Apps. But they cannot hold these promises. After that they do apoligize but take no hard consequenses and send an invoice as if they never promised high volumes.

Apple is seeing this trend and will stop these kind of parties to mislead App Developers by removing them from the AppStore. I think this will the improve Appstore quality in the end.