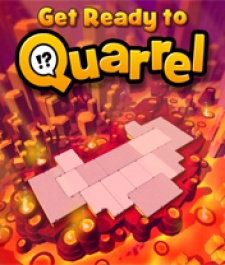 October 17th, 2012 - 01:06pm
By James Nouch, Staff Writer
With mobile studios dominating the list of nominees for UK trade association TIGA's first ever awards, we decided to put the spotlight on some of the developers in the running.

Denki is up for two awards in all, with Quarrel in the running for best social game and best serious release.

We caught up with head of product strategy and shipping Sean Taylor to find out how the developer is taking the nominations.

Sean Taylor: We're very pleased to be nominated for, not one, but two TIGA awards.

Just because a legal guardian has wrestled Quarrel from our arms and denied us visitation rights, it doesn't mean we love our baby any less!

It would mean a great deal, particularly the serious game award.
Quarrel is proof that you can put fun first and still deliver a "meaningful learning experience".

I've seen people of all ages connect with Quarrel, despite the core mechanics being the rather unsexy counting and spelling.

As Pink Floyd sang, "We don't need no edutainment. 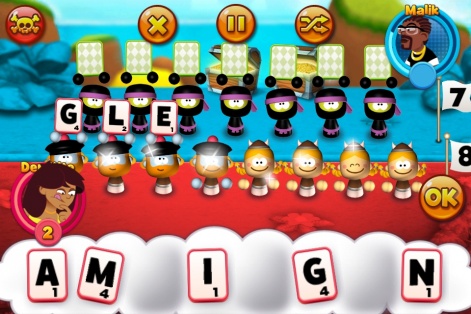 Denki is a founder member of TIGA and our CEO sits on the board - but not the awards jury, I stress.

TIGA is making a real difference to the industry. There is still a credibility gap between games and the rest of the arts and entertainment industries, and by making sure our interests are properly represented in Government and the press, TIGA is closing that gap.

Slim. The quality of nominee in each category is so high, I don't envy the judges who have to make the final awards.
Thanks to Sean for his time.