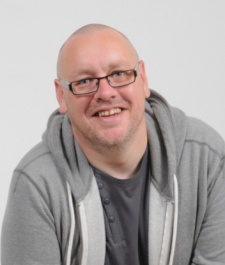 October 18th, 2012 - 12:59pm
By James Nouch, Staff Writer
With mobile studios dominating the list of nominees for UK trade association TIGA's first ever awards, we decided to put the spotlight on some of the developers in the running.

Totem Games is up for three games overall, with its retro shooter SpaceOff in the running for best arcade game, best debut game and best game design awards.

We caught up with Totem Games founder Matt Cavanagh to find out how the developer is taking the nominations.

Receiving a TIGA award would be great for Totem.

It'd be great to have the recognition and exposure that winning a TIGA award would give us. 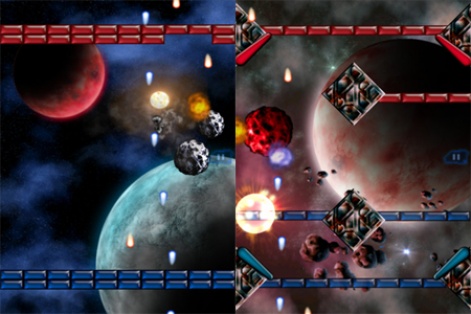 We have very recently joined TIGA and, in hindsight, we would have benefited from joining much sooner.

As a tiny independent developer it is easy to get quite isolated.

The work that TIGA does benefits all UK developers, but as a member they offer personalised support and opportunities to connect and develop your business.

What do you think are your chances of winning?
SpaceOff has had some great feedback and high user scores, plus it's a completely original arcade game so perhaps we are in with a chance of winning something.

Either way we are looking forward to coming to Bath next month and meeting other developers at the event.
Thanks to Matt for his time.