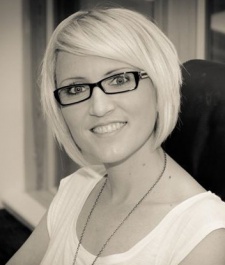 Having spoken to scores of nominees in the run up to the big night, we decided to catch up with a few of the lucky winners, with Double Eleven next up.

We spoke to financial director Kimberly Turner to find out how the studio feels about LittleBigPlanet on PS Vita winning game of the year, with CEO Lee Hutchinson also taking home the leadership award.

Pocket Gamer: How do you feel about winning your TIGA awards?

Kimberly Turner: We're shocked. That would be the first word. Delighted would be the second. We honestly didn't think for a minute that we'd win the game of the year award.

LittleBigPlanet Vita has been such an important project for us and we've developed so much as a company throughout its lifecycle.

To get this recognition at the end of the journey is a wonderful feeling and I'm sure all of our staff will be as happy as we are to have received this.

What impact do you think these awards will have on your studio?

As a new company made up of experienced developers, we're sure there were a lot of people out there wondering what we're made of; will we be successful?

I think this might help answer that question, and hopefully, attract some of the UK industry's top professionals to consider applying to work with us. 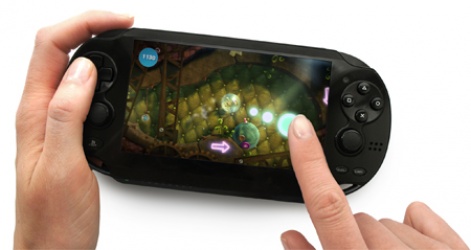 How did you enjoy the award ceremony? Were you out late at the afterparty?

I was, yeah. I always love seeing my industry friends at these events and meeting new people too.

Let's just say that my head was aching the morning after, and leave it at that.

Where will you be putting your trophies?

Is it too early to be considering building a cabinet?! In all seriousness we're currently developing our offices at the moment, so I'm sure we'll find or make somewhere to put them. 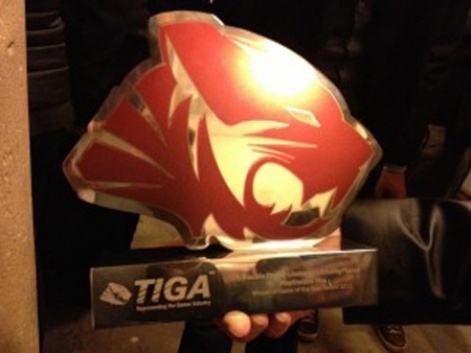 Thanks to Kimberly for her time.