And now, on the eve of the launch of its next social game Animal Legends, we caught up with Paul O'Connor  the firm's brand director  to talk free to play social games and how the studio addresses the monetisation of them.

"We see multiplayer in some form as a critical feature," he offered.

"Not only does it distinguish the game, but make it much more compelling for the user to come back to the game." But mobile multiplayer has to be built differently over console, right?

"It needs to be unique to the style of the platform and game. If we were building Animal Legends for a console like Xbox or PS3, the multiplayer would be completely different. For mobile players it needs to be built to work with the way people play, many times per day and in short bursts." 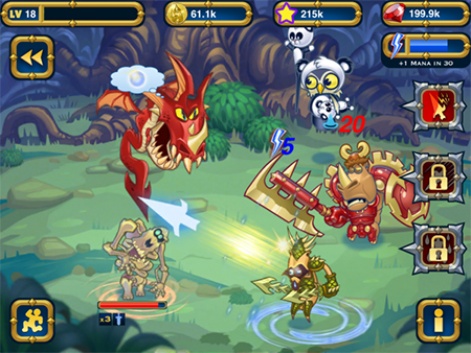 He continues, "Multiplayer needs to be in the design from the beginning, not an afterthought. For this game, it's codename was Questing with Friends if that gives any indication about how important we thought it was."

Money mattersHow about monetising free to play games. From Appy's experience with SpellCraft, what works and what doesn't?

Paul responds, "We are far from experts in the area. Our games have monetised well, but we want players to pay in the game because they want to, not because they have to. We stay away from pay walls and methods that keep players from playing the games.

"I think the key is to provide lots of ways for people to pay you. Not only in-game currency, but also vanity items, and if they want to pay their way to the end quickly, so be it."

Does multiplayer help with monetising a game, and does it get people coming back to play more often? "Our secret weapon is that multiplayer has incentivised players to spread the game. In the end we are hoping it will spread at least to a level that it monetised well."

One thing I like to discuss with developers of free to play games is CSR Racing. Personally, I think the push to pay is especially egregious in that game. While you can't argue with the success it's had, I wonder if it's at the expense of quality gameplay. It's essentially pay to win.

Paul comments "CSR is a game that thrives on a very competitive environment - even if it is a single-player one - and a pay-to-win model thrives there. It is even more the case in PvP games where players get very focused on beating each other."

Eye on analyticsOne key of good monetisation is knowing your user types, how they play, and how they pay.

How does Appy use those analytics to make the game better and more profitable?

"We keep track of user types, but never individual users. Generally we can put users in certain buckets and change the game in one of a few ways to react to how that user bucket plays. In one method or another we hope to earn a bit from each user type.

"We run into users who spend a few bucks in the game just because they like the game. We also see users that spread the word about the game which gets downloads, that also helps us.

"Then we also see users who like to respond to offers or just see ads. Each way helps monetise the game, in the end." 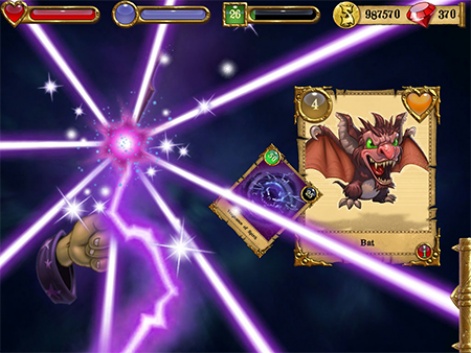 If there were one thing, assuming you had a great game to start with, what's the one thing to monetise a free to play game well?

"Look at metrics, see what people are doing, how they are playing. Analytics are key. With analytics you can watch how users play the game and you can react based on those user segments and based on general trends."

Jeff Scott is the founder of 148Apps and an app obsessed writer who loves talking apps, games, and the business around them. He knows what real football is, but still insists on calling it soccer.