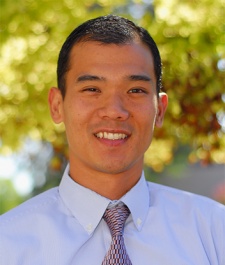 According to CEO Steve Ballmer, Windows Phone devices sold at five times the rate during Christmas 2012 than they had during the same period during the previous year.

Though, considering the platform's performance before the launch of WP8, is that really saying much?

Nonetheless, 2013 is going to be the make or break year for Microsoft  when its connected vision for Windows 8, Windows Phone, Surface and Xbox either pays major dividends, or sinks without a trace.

Key will be the support of developers, which makes CrowdStar's decision to take two of its key releases  Top Girl and Fish With Attitude  to Windows Phone 8 the kind of crucial announcement Microsoft and its partner OEMs will need more of throughout the course of this year.

We caught up with CrowdStar's head of global business development Randy Lee for his take on the firm's latest move.

Pocket Gamer: What brought about the move to Windows Phone?

Randy Lee: Looking back at our history, we've always been a company looking ahead  first Facebook, then mobile, then young females on mobile, etc.

As such, with Windows Phone 8 coming out, we wanted to bring some of our franchise titles to the new platform. 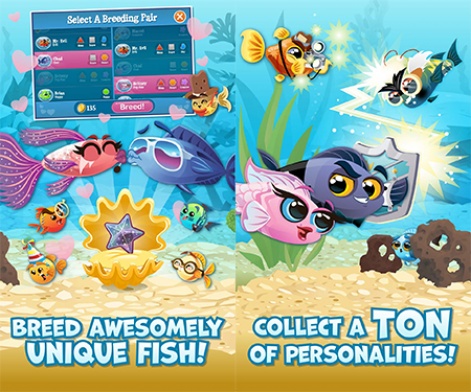 You're targeting Nokia's Lumia range. Does this mean your games won't be available on non-Nokia handsets and, if so, does that risk fragmenting the marketplace?

We partnered with Nokia but the game is available in the marketplace, so anyone on a Windows Phone 8 device can enjoy it.

What do you make of Microsoft's smartphone move? What advantages does it offer over Android and iOS?

It's a move Microsoft had to make as people are just spending more and more time on their phones over their PCs. 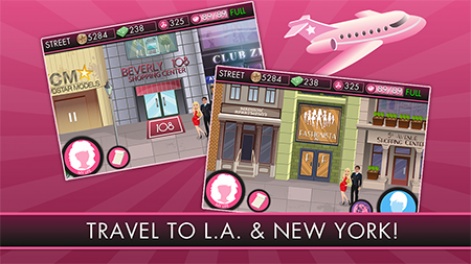 Microsoft's keen on Windows Phone 8 develops making the leap to Windows 8, and vice versa. Is this something you could see yourself doing?

Actually, we already have both Top Girl and Fish With Attitude on Windows 8 as well.

What would you like to see from Microsoft in any updates?

Its marketplace is still young compared with both Android and iOS, so there are a lot of areas within the store and the ecosystem that can be improved.
Thanks to Randy for his time.