Starting from scratch: How Imangi Studios set out to top Temple Run

Ditching the engine and starting again 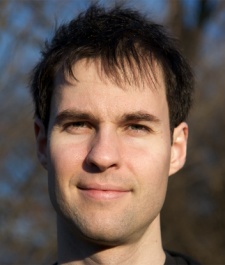 The game was accompanied by nothing in the way of pre-launch hype or build-up, and its sudden release was a surprise to many.

Nonetheless, Temple Run 2 reached #1 in the US App Store's download charts within hours of launch. The game's monetising well, too, and has been in the top five grossing games chart for the last four days.

So, to find out more about building a sequel to one of the biggest names in mobile gaming, and just how much Imangi was really bothered by all those troublesome clones, we caught up with studio founder Keith Shepherd.

Pocket Gamer: Temple Run has inspired a number of games since release  some more legitimate than others. How hard is to stay ahead of such a fast growing genre?

Keith Shepherd: The original Temple Run defined the genre and solidly established itself as the first game that comes to mind when you think of endless runners.

Its success definitely spawned a lot of me-too clones, which is frustrating, but also a few games that took the idea in interesting new directions, which is cool!

We try not to pay too much attention to what others are doing when we build our games, we really just try to focus on the things we want to do. 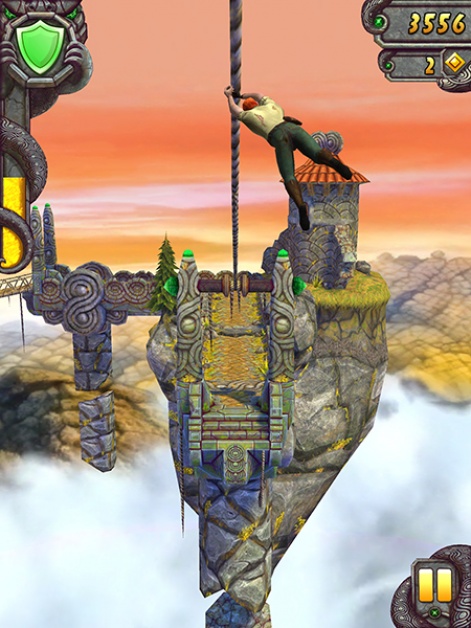 Temple Run 2 was our chance to start from scratch - the entire game was rebuilt from the ground up - and do all the things we wanted to do with the original but could never fit in.

What we've done with this initial release just scratches the surface of where we plan on taking this genre!

From a design perspective, how difficult was it to ensure Temple Run 2 was more than just a rehash of the original game without alienating existing fans?

I think there is a balance to be struck between new and familiar when making a sequel.

If you make it too radically different, you run the risk of folks saying you ruined the game by making it too different. If you don't change anything, people criticise you for just making a re-skin.

With Temple Run 2 I think we found that balance, and the fans and reviewers mostly seem to agree. 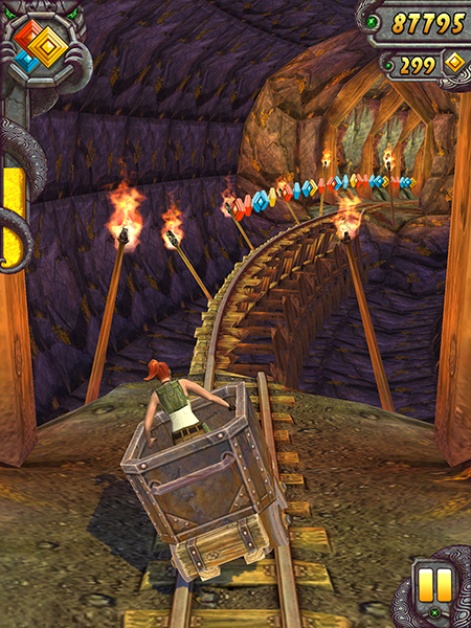 Our biggest focus was giving the fans more of the gameplay they've grown to love with new environments and a heck of a lot more to do inside the game in terms of upgrades and objectives.

Since we also re-wrote the entire game from scratch, we're in a much better position to add more content and features in updates than we ever were with the original.

Temple Run 2 benefits from a notable upgrade to its visuals. How did this come about?

For one, we ditched our own 3D engine and switched to using Unity 3D.

This allowed us to take advantage of the latest and greatest 3D rendering technology without having to build all of that functionality into our own engine.

We also had two artists working on Temple Run 2, whereas the original game just had one.
Temple Run has accumulated more than 170 million downloads to date. Have you set any targets for its successor?

We don't really set targets for things like numbers of downloads or revenue. We just set out to make fun games and hope that people enjoy them! 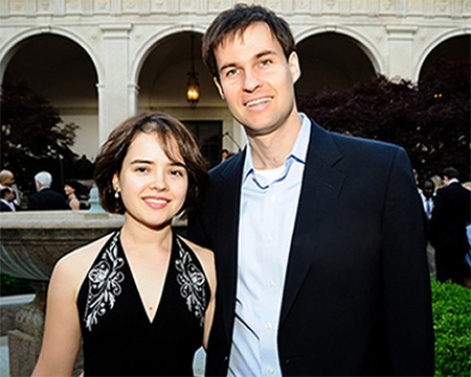 It's definitely cool to watch the numbers grow, though. The numbers from the original Temple Run continue to blow our minds and the initial numbers we're seeing on the Temple Run 2 launch are insane!

Can we expect more tie-ins with other IP, such as Temple Run: Brave?

We had a fantastic time working on Temple Run: Brave with Disney Pixar.

Tie-ins are a great way to give people more of what they love with different environments and characters and twists.

We'd definitely consider doing something like that again in the future.

Temple Run 2 is iOS only for now, although the game is set to appear on Google Play and Amazon's Appstore too. As a developer, what do you make of the scores of new devices  microconsoles/unconsoles  set to run Google's OS?

Yup, we're launching on Google Play and Amazon next Thursday. It's the closest to simultaneous release we've ever managed, so we are very excited about that! 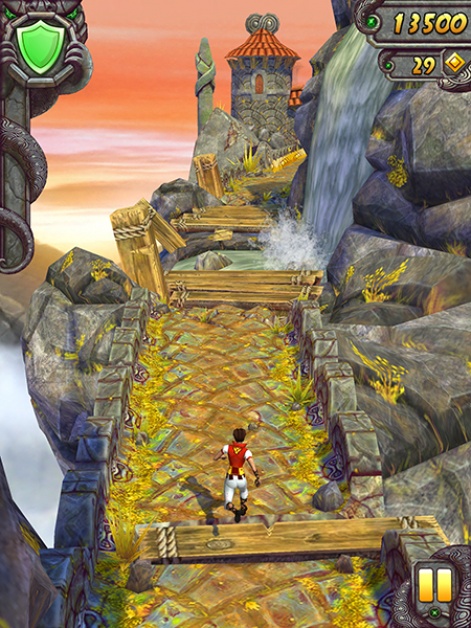 We don't have any current plans to support the various microconsoles/unconsoles yet. What they are doing is very exciting, but we're such a small team that we have to prioritise our focus.

Right now we're taking a bit more of a wait and see approach.

Do you have any plans to target up-and-coming marketplaces, such as Windows 8/Windows Phone 8 or BlackBerry 10? What do you make of these platforms?

The original Temple Run is already in the works for Windows 8, so that's exciting!

Ultimately, we'd love to be on as many platforms as possible, but we're a small team and we have to prioritise.

Our main focus is on iOS, Google Play and the Amazon Appstore right now.
Thanks to Keith for his time.