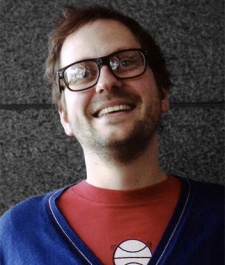 March 1st, 2013 - 03:33pm
By Keith Andrew
Just who should take responsibility when a child spends thousands of pounds on in-app purchases without the permission of his or her parents?

It's an issue that's exploded over the mainstream media this week, with a Eurogamer report citing one incident when a child spent over £1,700 while playing Zombie & Ninjas on iPad.

His parents - Greg and Sharon Kitchen  mistakenly gave their five year old son Danny their iTunes password thinking he needed it to access the free game, not realising he was in fact paying out for several £69.99 in-app purchases.

In response, Apple refunded the Kitchen family, though the story still gained notable press attention  both the Daily Mail and the BBC (below) adding to the coverage today.

But is it the role of developers to try and halt such incidents happening again?

Should Apple  which is in the process of settling with five parents in the US who took the company to court over similar issues  better equip the App Store to deal with errant purchases? Or should parents take more responsibility?

Games consultant and author Will Luton  who spoke to BBC News on the issue as part of a report due to be broadcast at 6pm tonight  says the current media storm was "inevitable", but fundamentally doesn't change anything.

"Child protection in technology is catnip to the Mumsnet generation," added Luton, who previously served as creative director at Bristol-based developer Mobile Pie.

"However, there are genuine concerns here and have been for some time."

Luton believes the silver lining to the issue is the press attention may spread the word about just what it means when parents hand over their iTunes passwords to their children.

"This going mainstream will hopefully be educational for parents," said Luton. "They shouldn't be giving out passwords." 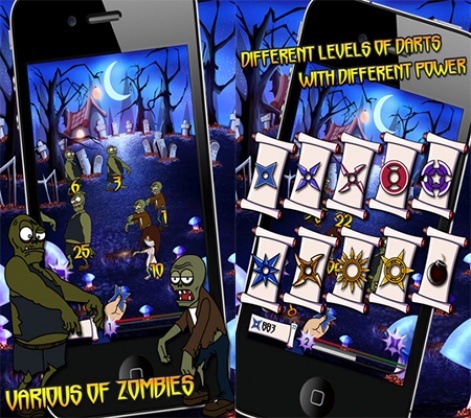 Luton also contests that Apple "by default" should "ask for a password for each and every IAP."

He concluded, "And finally devs should be making clear to parents, in whatever way they can, that IAPs are real money."

Look out for more opinions on the current in-app purchase storm in next week's Mavens article, due to go live on Monday.

No kick on Kickstarter: Consumers don't know what TIGA is, argues Will Luton