'No one talks': The Game Dev movement on its vow to unite indies across the UK 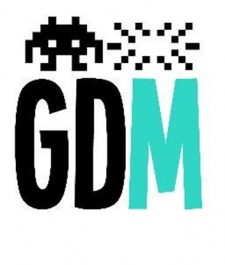 March 11th, 2013 - 03:31pm
By Joseph Barron
Across the globe, community events for game developers are springing up to support the vast networks of indie studios and start conversations between companies and individuals who otherwise might never interact.

One of the most successful events of this kind in the UK is Game Dev North. It's the brainchild of Samuel Mottershaw, a games industry scriptwriter who had a very simple goal in mind.

"I just wanted to drink in a pub with other developers," says Mottershaw. "Then more and more people kept turning up!"

Game Dev has gone from strength to strength in recent times with events being sponsored by the likes of Microsoft and Ubisoft Reflections.

We caught up with the organisers at the first ever Game Dev Midlands to find out how the idea is spreading across the UK and what benefits it brings to developers.

"We've been trying to expand GameDev for a while," he adds. "The problem was just trying to find the time to investigate the cities."

Ash Morgan, Studio Head at Dojit Games in Birmingham, visited GameDev North in Manchester and was inspired to organise his own event closer to home. He contacted Mottershaw and GameDev Midlands was born. 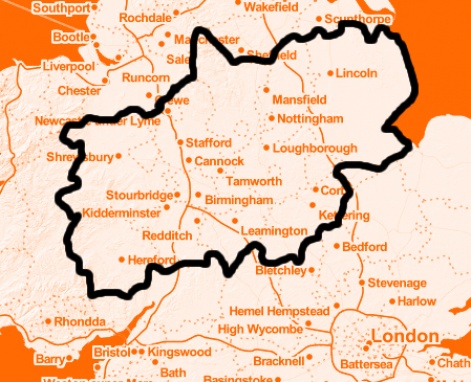 "I went to GameDev North now and again but it was difficult to get to from the Midlands," says Morgan, "So I thought, why not have one in the Midlands? When I saw them talking about Leeds I realised they were up for expanding.

"A lot of meetings in the Midlands are too formal, with lots of studio heads and producers. You don't really see many programmers or students there.

"There are some smaller events like Indie Midlands but they were maybe a little too small and they didn't do enough advertising.

"GameDev North already had lots of articles written about it and lots of followers on Twitter and Facebook so it made sense to make this new thing a GameDev event."

During our first Global Game feature at PocketGamer.biz, we discovered that many of the game developers located in the UK Midlands know each other well, but that they very rarely got together for any kind of community events.

Compare that to the development scene in Helsinki, where events like this have been crucial in providing a support network for the indies there.

Perhaps Game Dev can start to bring this spirit to the Midlands at last. Getting feedback on development is hugely important.

Ash Morgan is very critical of the lack of conversation between studios in the Midlands.

"No one talks," adds Morgan. "TIGA have started to run events but only senior people attend them. Lots of people talked about their recent Leamington Spa event but only about 20 people showed up.

"It's sad that there are so many great developers here but no one speaks, perhaps because they haven't had a place to meet up. Hopefully we can start something with GameDev Midlands."

Stephen Morris is the Technical Director at Greenfly Studios and has been involved with GameDev events since it first began. 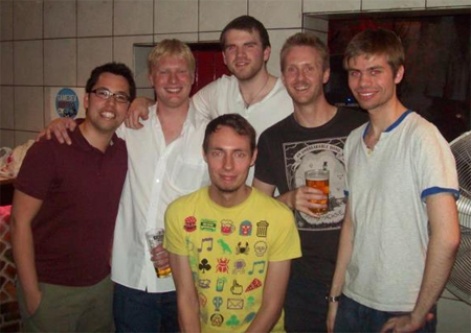 "The more people you get talking about your event the better," says Morris.

"People will come and show their games to get feedback. Game development can be very social and we want to support that. It's so easy to show people a Unity build or something similar just by having your phone or tablet with you at an event like this.

"Indies have more to gain from these kinds of events. For development staff at big studios, time at events might mean less time spent crunching on a game. There's social marketing to be done by indies at these events too, less so much for big companies."

Mottershaw agrees: "Indies like us are talking to people on our computers all the time and we don't really stop thinking about making games.

"I imagine there are some people working in big studios for which this is just a job and they prefer to switch off outside of the office. That might be why we don't see very many of them at these events."

With the GameDev Midlands event packed out with local game developers, the future looks bright for community events like these in the UK.

However, Morris believes it's important to allow GameDev to expand naturally and not force it into every area of the UK.

"It needs to splinter off naturally. People who travel to attend events, like Ash, will sometimes go away and want to start something similar in their own city. Ash did so using the GameDev name on this occasion.

"We don't want to force it into particular places though. We don't know every scene well enough to do that."
You can find out more about GameDev events by following GameDevNorth or GameDevMidlands on Twitter.

Reply
Ryan Carson
South West group Explay seem to have got the tone just right with their events, casual monthly meetups where devs, designers, etc are more than welcome to turn up. Really friendly bunch!
Posted 8 years, 7 months ago 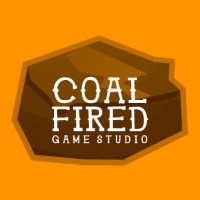 Reply
Jonathan Cole Lead Programmer at Coal-Fired Game Studios Ltd
Just to say it was a great event and a pleasure to meet other indie devs! I am sure some collaborations will come out of these events in the future.
Posted 8 years, 7 months ago