'Only place to be a startup' 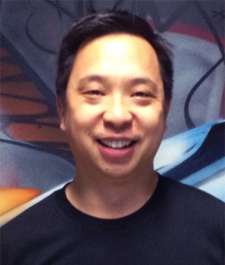 April 10th, 2013 - 02:05pm
By Joseph Barron
Mention the free-to-play model right now and the game that will immediately springs to mind for most people right now is Real Racing 3.

The studio's decision to move the series away from the paid model has split its audiences - some celebrating the game itself, while others criticise its business model - but as a technical showcase, its success can't be denied.

Simply put, Real Racing 3 pushes iOS, Android and soon Windows Phone far beyond what many believed mobile platforms would ever be able to achieve.

The story of the studio behind the game  EA's Firemonkeys  is just as interesting, however.

Firemonkeys came about after two EA acquired studios, IronMonkey and Firemint, were merged together to form one entity  a move both parties at the time said had been instigated by the two studios themselves, rather than instructed by EA.

Both outfits were already successful operations in their own right, despite following starkly different paths.

While IronMonkey made its name working on big IP sudh as Mass Effect: Infiltrator, the iOS version of Mirror's Edge and The Sims: FreePlay, Firemint had fostered its own franchises, including Flight Control and, of course, Real Racing. 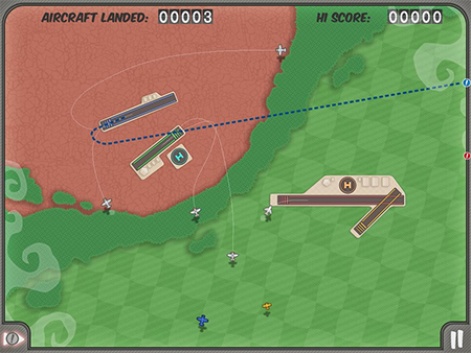 The combination of the two forces, however, means Firemonkeys now undoubtedly stands out as the giant of the Melbourne gaming scene, with the studio's general manager Tony Lay claiming the coming together of both parties was a logical move.

"I started IronMonkeys in 2003," Lay told us in the second part in our series looking at the mobile development scene in Melbourne.

"IronMonkeys started because of pure passion to create a difference in our industry. Rob Murray who started Firemint had the same drive, so when we were both acquired by EA it was a natural fit to merge together to take on the world."

Both of the original companies were formed during Melbourne's console development boom in the late nineties and were well placed to adapt when the region was quickly forced to transition to mobile games after the closure of several of its large studios.

"There were many developers here when we started. The industry was probably at one of its peaks so there was a great network in place for us. Now the industry has struggled as the console market is in a transition, but we're growing rapidly with the explosion of mobile games."

As in the UK, this explosion in mobile gaming has created a start-up culture in Melbourne which has revived the development scene there.

"These days there are many start ups scattered around the city," Lay continued.

"A great re-birth of our industry is beginning as gaming platforms widen through mobile and Facebook and the new generation of consoles are just around the corner." 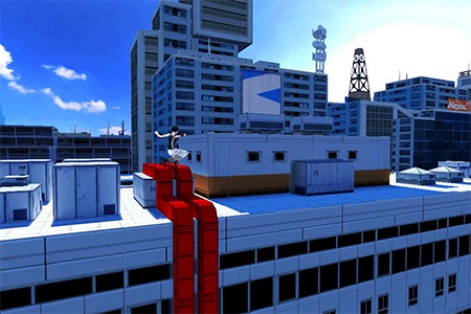 The start-up culture has also had another benefit for Firemonkeys.

Tony believes the company is now the largest games studio in Australia and this clearly gives them a huge advantage when competing for resources, including talent. However, there are concerns as well.

"We're the biggest development studio in Australia right now and there aren't as many medium to large studios close to us anymore. The challenge we face is losing talent to other industries that are located in Melbourne."

While Firemonkeys no longer relies on Government support thanks to the resources of EA, the support is still there for independent studios facing a tougher challenge in this battle for talent.

Tony remembers receiving great help from the establishment while IronMonkeys was still an indie studio. 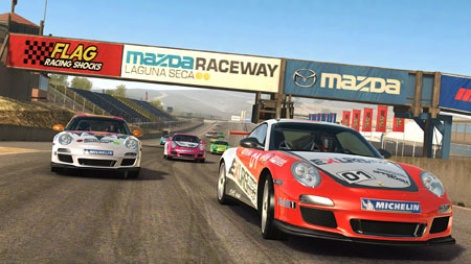 "We got a lot of support from the Government through Film Vic and Multimedia Victoria when we were independent," he told us.

"Travel funding and game prototype funding were available to us and that helped us develop into the studio we are today. It's great that the Victorian government is pledging funding for the games industry as it gains momentum once again.

"I love Melbourne and the support group through the GDAA (Game Developers' Association of Australia) and Film Vic made it the only place to be a start up."

While many would aruge Australia's reputation when it comes to games development isn't yet on par with the USA, UK or Japan, Tony feels that things have improved a lot in recent years and is confident that the future is bright for the country's development community.

"The local industry was focussed on service for hire rather than developing new IP and maintaining quality. If you look at our record of releasing successful IPs as an industry it pales in comparison to UK and US.

"With the rise of mobile and arguably being one of the best developers on this platform, we're making it our priority that we have a reputation for nothing short of quality."

However, like other developers we've spoken to in Melbourne, Tony admits that the geography can make business relationships a challenge to maintain.

"I get to do work with extremely passionate and creative people in a city that reflects what we love.  The only challenging thing is the distance to our major markets and time zone.

"[We need to] stay agile and focus in on consumer habits and trends and most importantly maintain the highest level of quality with every single game that we develop."

The direction and focus of his own studio, he also claimed, will remain in Firemonkey's hands. Lay is confident that the studio will maintain control of its creative destiny, despite EA's hand in the company.

"We've gone from small indies to joining a large public company so there are definitely changes to the way we do things in terms of being accountable for our business, but we have control over our destiny," he concluded.

"We choose our product direction, which comes from continued success."
Come back for part three of our look at the mobile development scene in Melbourne tomorrow, when we will be speaking to The Voxel Agents, former IGF winners and a pillar of the Melbourne gaming scene.

Have you worked in video game development in Melbourne? What was your experience of the area and what do you think the future holds? Let us know what you think in the comments below.

Five years on: EA on the evolution of The Sims FreePlay