Brand advertising is dead - it's all about brand response now, says TapSense's Kennedy

New actions for a new era 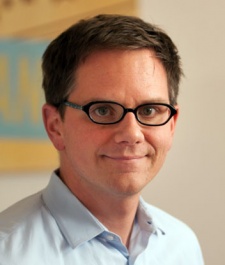 Making content is the easy part, but getting people to experience that content continues to drive much of innovation in the app ecosystem.

Given the prices that are being paid for each install driven by an advertising campaign, it's no surprise companies are looking at user activity beyond the download too.

From the ground up

That's part of what mobile marketing platform TapSense is bringing to the table.

Set up in 2011 by some of the original team behind InMobi, it's been building out the reach and technology of M3 Cloud, something it describes as a new generation advertising platform for mobile.

"There's a real challenge trying to get legacy technology to work with smartphones and handle all the complexities such as different OSes, conversion tracking, multi-channel funnel analytics and the rest," explains VP of marketing, Gregory Kennedy, himself a recent convert from InMobi.

"It's much more complex than handling web advertising." 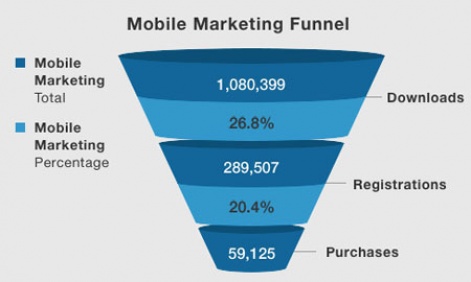 Available in markets such as the US, UK, Australia, Canada, parts of Europe and Japan, M3 Cloud being used by companies such as Pocket Gems and TinyCo.

In particular, TapSense is looking at specific areas where seemingly small features or improvements can have a big impact.

For example, in 2012, it announced its TapSense Ads for iOS, which enables downloads from in-app adverts without the user leaving the host app. 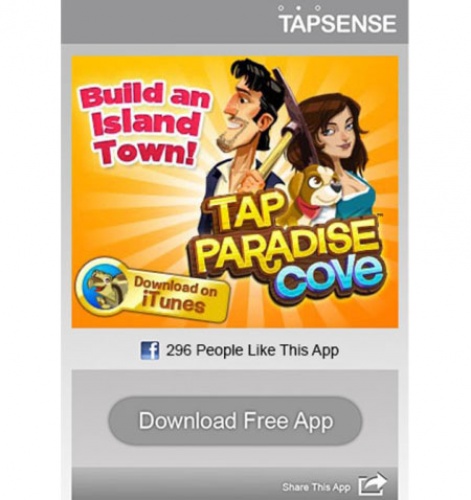 "It's vital to go beyond the user downloading the app," he explains.

This feeds into a wider industry trend. Influenced by the rise of mobile performance advertising, brand campaigns are now highly targeted on an outcome.

"Brand advertising is dead," Kennedy argues. "It's all about brand response.

"These clients need high quality inventory, and there also needs to be some sort of action, whether it's a download, a sign up, or a like.

"Don't run advertising for the sake of it."

Reply
Phil M
We now live in a pull, not push society.
Posted 8 years, 6 months ago