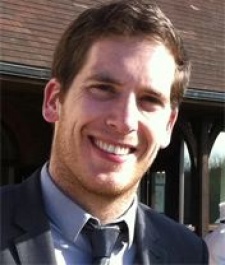 Even for the pundits who had the pegged the German giants as favourites, few would have believed that they were going to slam seven goals past the Catalans.

Arguably even more surprising, however, was how this German masterclass was coupled by Borussia Dortmund also routing Barca's rivals Real Madrid.

Indeed, in two Champions League semi-finals between German and Spanish opposition, the German sides emphatically came out on top  but it would appear it's not just Bayern and Dortmund fans that have cause to celebrate.

In between the two batches of semi finals, Fluid Football publisher AppyNation reported something of a surge in daily downloads in Germany, causing the firm to investigate the reasoning behind said jump.

We caught up with comms manager Andrew Smith to find out how a real world event had a real impact on game downloads.

Pocket Gamer: When did you notice a pick up in downloads in Germany?

Andrew Smith: Almost instantly thanks to our analytics.

The downloads started picking up on Monday evening  29 April - and we noticed it while doing our publisher-y rounds first thing the next morning.

What can you tell us about the rise? By how much have they jumped?

We can tell you one thing for sure  it's been tremendous. 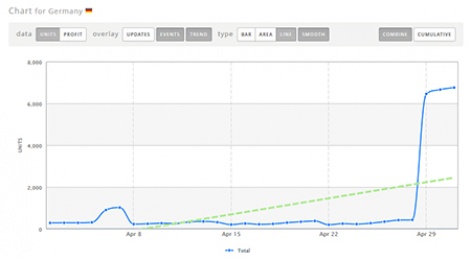 Speculation suggests this could be something to do with the success of Bayern Munich and Borussia Dortmund in the Champions League. Do you think that has weight?

We believe it does. There's been no store featuring, which admittedly was the first thing we checked, so then we went to twitter in an attempt to source the cause.

It turns out the combination of the teams' successes, plus a seemingly resulting piece on the German paper Bild's website focusing on football games.

Now, this paper is apparently the largest paper outside of Japan, and has a daily circulation of 3.5 million, so being on the website of such a prominent media outlet is clearly a partial culprit for the success we've seen.

If so, if you'd have known such a download spike was approaching, would you have taken any steps to try and magnify it? Or are these things best left being organic?

Obviously we'd have liked to have had some warning, but frankly we're not convinced we could do much to build it beyond the effect it's currently experiencing.

This case in particular is very region-specific...and we can react pretty quickly to this anyway with all the new-fangled technology like Twitter, etc.

Have any other real world events boosted AppyNation downloads in a similar way? 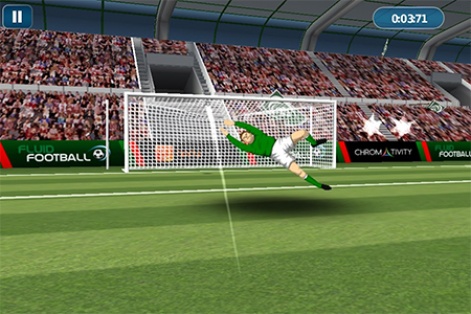 Not that we've noticed, but then we have seen rises that we can't explain away on most of our games.

Usually it can be traced to an unexpected feature in one of the regional storefronts, but sometimes it just seems organic.

We regularly research the spikes but sometimes an hour spent on a thorough Google search doesn't turn anything up at all.

It's fascinating, exciting and unpredictable  which is why the job is so much fun.

Do you think developers fully realise the potential of real world events?

I think that soft licenses  such as sports, out of copyright-law books etc. - are generally underused, or at least when you look at how savvy films and books are at exploiting thembut real world events are harder to harness.

We've got the power to react to things pretty swiftly these days, but building something ahead of time, or predicting world event sis really tough.

Ultimately that's what we all want to build  something that the world at large reacts to, that we've built and been involved with from the start. Culturally important games that resonate on such a deep level that they become a phenomenon.

Until then, we can only try to ride the storms that materialise.
Thank to Andrew for his time.