June 3rd, 2013 - 04:16pm
By Jon Jordan, Contributing Editor
The past 12 months have seen most of the big Facebook gaming companies heading to mobile.

King, Kabam, Zynga, Wooga, 5th Planet have all successfully bought some of their existing IP to touchscreens.

But not everyone has yet made the transition. One notable exception is KIXEYE.

The issue for the San Francisco-based hardcore developer is its move to mobile has coincided with the development of its new wave of 3D Facebook games.

Even with 500 staff, including a team in Australia, maintaining control over eight titles in simultaneous development has proved a tricky job.

Something of this process can be seen with the standalone mobile version of Backyard Monsters.

Launched in 2010, it is one of KIXEYE's most successful Facebook games, and a likely inspiration for Supercell's Clash of Clans.

Mobile development originally started in 2012 as a co-development deal with DeNA, only for a new internal team at KIXEYE to start again from scratch in January 2013.

"Backyard Monsters: Unleashed is a reimaging of the Facebook game for mobile," explains Caryl Shaw, who joined KIXEYE in November 2012.

"It's all about the monsters. It's still a strategy game, but with more of a wacky, playful atmosphere." 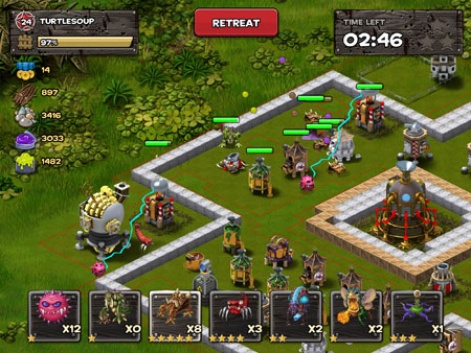 As with Clash of Clans, players build up their base, allocating resources between defence, levelling up buildings to unlock new items and abilities, and creating monster armies that can be sent to attack other players' bases.

Shaw expects the free-to-play game will be released in the early summer, initially on iOS. Indeed, it's just been soft launched in New Zealand for testing purposes.

The title is only one in a series of mobile games coming from KIXEYE, however.

These two releases are distilled versions of the original experiences, though, redesigned for touchscreen devices and mobile gaming sensibilities.

Later in 2013, KIXEYE will be releasing mobile games based on its new Facebook titles.

These include core space RTS VEGA Conflict, which is currently in Facebook closed beta, and MOBA TOME: Immortal Arena. 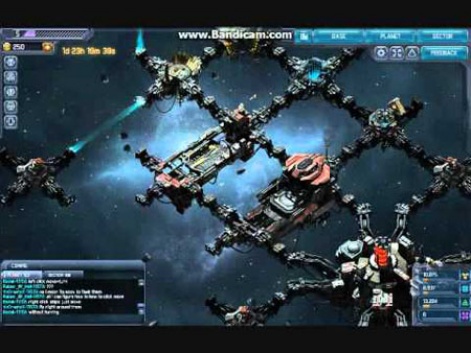 "We're great at marketing and publishing so we could launch minimum viable products but we want to build amazing games," he says of the company's attitude to the balance between quality and schedule.

Below we talk to Caryl Shaw about the Backyard Monsters: Unleashed.