Codemasters: Console giants need to fight their complacency if they are to make it on mobile 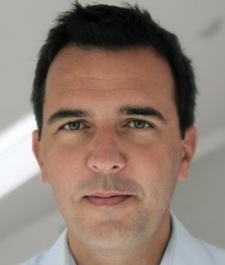 July 1st, 2013 - 11:30am
By Keith Andrew
It's easy to see why Codemasters chose the original Colin McRae series to lead its charge on the smartphone sector.

Though perhaps not as sexy as the likes of DiRT and GRID, Colin McRae's core strength has always been the credibility of its game  rarely easy, the Colin McRae series won plaudits the world over thanks to its commitment to take rallysport beyond its often typically arcade base.

Launching on iOS, however, undoubtedly risks putting that sense of authenticity under threat. Though there have been notable hits in the racing genre in recent years, the lack of physical controls always poses a problem.

We caught up with Codemasters' VP of digital business Gary Rowe for his take on how the publisher will approach the mobile scene in the months and years ahead, and why it won't just be turning to old IP in order to make a mark in this relatively new market.

Gary Rowe: One of our primary goals was to bring our skills and abilities in racing to smartphones and we wanted something iconic to kick off with.

There has been a lot of demand from our rally gaming community to see the original McRae games given a remake. Having gone through production, we're very proud of how good Colin McRae feels to play and we've learned a lot about how to make the most out of touch and tilt controls. 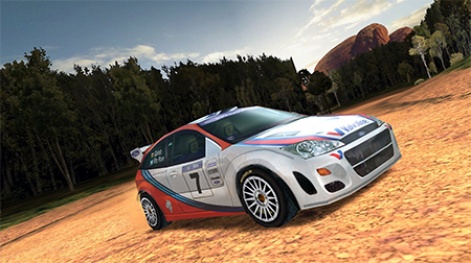 The iOS version was build using the PC code from Colin McRae 2.0; it's deployed using Unity but mostly intact. It was deliberate technical decision and we think it has paid off because the game really does feel like the original.

Why leave it until 2013 to make your move on the smartphone market? What held you back?

We had partnered with other mobile developers, such as Jump Games, to realise some of our titles in the past as having bandwidth here on site, amongst the other titles slated for production, meant building an internal team was not practical at the time.

However, for the past year or so, as other titles have completed production, we've been able to form mobile teams, and this marked the start of our programme of serious investment in developing for smart devices.

We now have over 60 developers dedicated to smart devices and we're continuing to expand. We're currently hiring specifically to build the team and have openings for various positions including monetisation designers and programmers.

What's Codemasters' long-term mobile strategy? Will you be looking to re-release classic titles, or are you working on new IP?

From the off, we wanted to take our racing specialisation to smart devices and we've been extremely ambitious in the planning the future portfolio.

Expect some classic titles re-imagined, some new experiences based on our most successful racing games along with a couple of original titles - titles that will be something of a surprise when they come along. 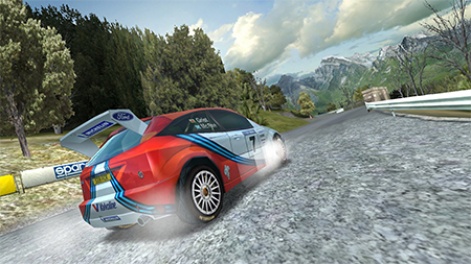 With dev time ranging from anywhere from 12 weeks to six months, as opposed to the 18-24 months we're used to for a console title, we are able to take more risks and explore new gaming experiences  overall we think we've got the balance between safety and risk about right for the future line up of titles.

Lots of big publishers have had a hard time on smartphones, and even the likes of EA  though now a major player on iOS  are still generating less revenue on iOS than comparatively smaller players like Supercell and King. Why do you think console/PC publishers find modern day mobile so difficult?

The smart device market will not work for any developer or publisher who is complacent about translating their console experiences to mobile.

Since building our teams here, we've learned a great deal in the last 12 months and we're smart enough to realise that we can never stop learning in this space. This market is evolving at a phenomenal rate and we work really hard to try and keep on top of new trends and innovations.

We've been lucky to have great advice from very senior industry figures and we've tried to absorb and respond to every good piece of advice we've been given.

Aside from Colin McRae Rally, we have four other games in full development right now and a varied roster of titles planned over the next two years.

That's because we've had the luxury of being able to plan a rounded release schedule that includes re-imaginings of famous classics like Colin McRae Rally, touch-based games based on our current game brands and some all new titles.

Leading on from that, what do you think Codemasters can bring to the smartphone scene?

Amongst the mix of development talent we have at Codemasters  and that means some 500 people between our Warwickshire and Birmingham Studios  we've found that some love making rich triple-A console games with long life-cycles but, equally, we've found a huge enthusiasm from our talent to embrace rapid development and all that that entails.

It's a different pace of production and that can be challenging at times, but it means that at Codemasters we can offer our developers the chance to work across the mix  if they want to join a rapid team after coming off a long-lead console title, there's potential to do that and remain in the same operation, location etc.

We think this is important and will serve us well for the future. 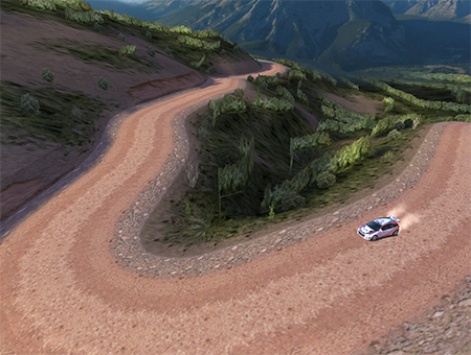 We've already embraced the new business models and development practices in smart devices and I'm sure that learning will, in turn, pay dividends in relation to console development in the not so far off future.

Codemasters today is mainly focused on racing games, which have typically been difficult to translate onto touchscreen devices. Do you see this as an issue, and what mobile racing games currently on the market do you think do the job well?

Our absolute intention when forming the smart device teams here was to bring our skills and abilities in racing to the market  we're really proud of how good Colin McRae feels to play and we've learned a lot about how to make the most out of touch and tilt controls.

We've seen the success other titles have enjoyed, notably CSR and Real Racing, and as ever we're looking forward to bringing them some fresh competition.

Is your focus solely on iOS, or could we see Android, Windows Phone and BlackBerry being brought into play as well?

We're leading on iOS, but yes we have plans to provide our games on Android and Windows and Blackberry devices.

As an aside, what's Codemasters' take on Apple's new API for control pads? Could this act as a trigger for more console/PC focused publishers making the leap to iOS?

It'll be interesting to watch as there have been some notable console developers, such as Bethesda, that have said the iOS market isn't for them. Whether that will change as pads come into play remains to be seen.

If adopted, the addition of pads to the iOS gaming experience will be great; we're very lucky to have some amazing pad-based IP to work with.

If the new Colin McRae game goes down well, we can explore more classic racing games. I'd love to do some of my personal favourites such as TOCA World Touring Cars and Cannon Fodder, which is something we get a lot of fans asking for. 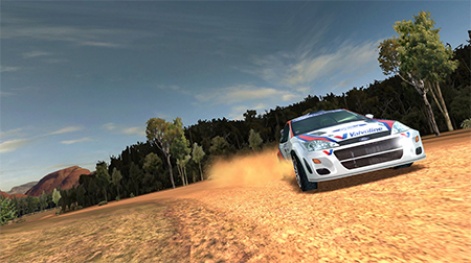 Thanks to Gary for his time.

EA completes its purchase of Codemasters