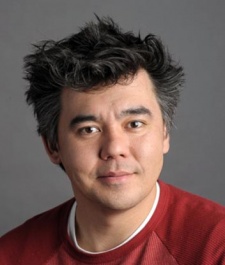 Sheppard's exit marks the end of a five year reign that saw him labelled a pioneer for helping to establish "Kabam's unique approach of blending art and science".

During his tenure Sheppard wanted to ensure Kabam was leading the monetisation charge: a philosophy that helped the firm bring in record revenue of $360 million in 2013.

While the Kabam hierarchy will, understandably, be reluctant to see Sheppard go, they have issued a statement wishing him the best of luck.

"We are sorry to see Andrew leave Kabam, but we are pleased for him as he assumes a new role in the industry," said Steve Swasey, Kabam's head of global corporate communications.

"Kabam has retained a leading global executive search firm to identify candidates for the position of president of Kabam Studios."