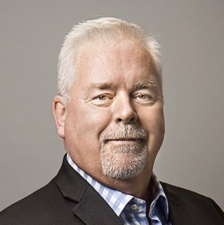 Donahue will be able to draw on 25 years of experience as he attempts to grow PlayFab's customer base, which currently consists of almost 400 developers and publishers.

Having previously held top-level positions at companies such as OnLive, Microsoft, Sparkworks, and inXile Entertainment, Donahue has a vast network of industry contacts; something that will come in very handy in his new role.

PlayFab has explained via a company statement that Donahue's main task will be to educate and support developers using the firm's platform.

"Under his direction, the developer relations program will educate and support game developers on the powerful PlayFab platform, which provides a reliable and cost-effective suite of back-end services and tools for building and operating any live game," it said.