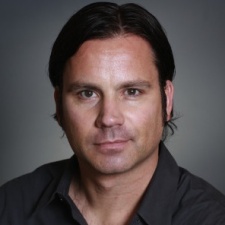 The move means that Kabam have finally replaced Andrew Sheppard, who jumped ship earlier this year to become the COO of GREE.

Earl, who was most recently SVP and GM at EA Mobile, parted ways with the publishing giant following a number of internal changes which saw Frank Gibeau become head of the division.

In his new role, Earl will oversee the work of hundred of game developers, reporting to Kabam's chief executive Kevin Chou on a regular basis.

While an official announcement has yet to be made by Kabam itself, Earl's personal Linkedin page appears to confirm the move.

Zynga appoints Pete Hawley as GM, SkyMobi gets new SVP, and Glu, Telltale, and Kabam all search for new talent