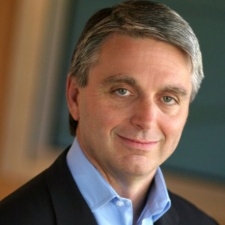 There was some surprise in October 2014 when Unity co-founder and CEO David Helgalson stepped into a more strategic role.

Note because of that move, but because his replacement was two-time EA CEO John Riccitiello; someone with strong ideas about how he wants to do business.

And it's that context that's shaping reaction to the appointment of ex-EA SVP of corporate strategy Mike Foley as Unity's new chief financial officer.

Talking to GamesBeat, Unity confirmed the appointment would be occuring at the start of February.

Foley has also worked as a director of corporate development at Microsoft.