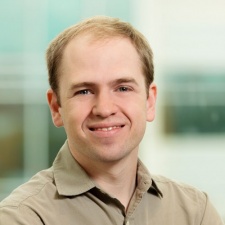 Storm 8 has scooped up Zynga’s former vice president of product, Pablo Paniagua, where he will take up the mantle of the company’s head of product.

Stirring up a storm

“Storm8 is entering a new stage of growth in 2015, and we’re aggressively hiring to support expansion,” said Storm8 CEO Perry Tam in a statement.

“Pablo is one of the strongest technology product leaders today, and his platform and games experience made him the natural choice to lead our product team as we continue to scale Storm8’s network.”

It’s the latest move in a string of executive hires for Storm8.

2014 saw it add Tim LeTourneau and Steve Parkis (also formerly of Zynga), as well as Terence Fung to its leadership team.