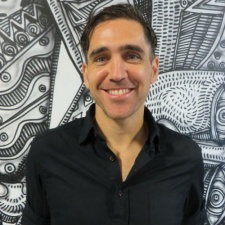 Formerly senior counsel and senior director of business affairs at Zynga, Rosenthal is well established in the mobile gaming industry.

"Scopely is truly sitting on a powder keg," Rosenthal said of his decision to join Scopley in a blog post.

"The team Walter has put together is an amazing combination of the best and brightest from the largest gaming and media companies with all of the attributes of a nimble and entrepreneurial start up.

"If people knew what I know about where we’re headed, you wouldn’t need to ask why I was inspired to join. It was a no brainer."