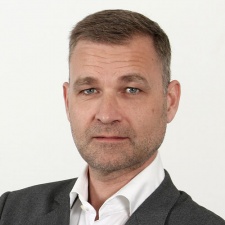 Founded in 2009, GameGenetics has grown from a four-man-team into a UA specialists with over 60 employees, which delivers more than 100 billion ad views per month to its partners, including Electronic Arts, Kabam and Ubisoft.

"I'm grateful to Alexander Piutti for his trust in me", van Ede remarked.

"Together with the highly talented team that turned Piutti's vision into a successful reality, I am going to lead GameGenetics to the next stage of growth."

GameGenetics to massively enlarge R&D base thanks to major investment