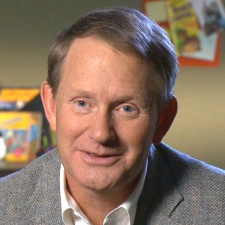 Having designed and produced over 165 games – and scooped two “Game of the Year” awards for Infinity Blade and Shadow Complex – Phillips is one of gaming’s most luminary icons.

He’s accumulated 10 years of leadership positions at Nintendo America, another 10 at Microsoft, two years at THQ, two at Epic Games/Chair Entertainment and one year at LucasArts – all of which add up to an immense expertise in mobile and console game design and development.

“We are so honoured having Howard Phillips join our team as another inspiring lead figure. He will boost the production of our new generation of social and mobile games to a new level”, said Todd English, head of game production studio at GameDuell.