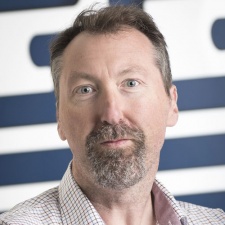 Hamburg-based Goodgame Studios has just appointed Simon Andrews as its head of studio.

Previously with Spanish developer Bee Square, Andrews started his career with EA Sports, also working with Ubisoft - being studio manager for its Vancouver office - and launching over 100 triple-A console games and 3 mobile titles during that time.

As part of that move, the company recently also announced it had formed a casual games studio.

"This will be essential especially in view of establishing a new team, thus making him a perfect candidate to lead our new studio."