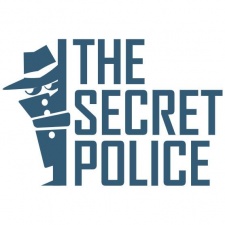 The Secret Police may not be a big studio, but packed within its small team is a wealth of games industry pedigree.

The mobile game developer has the financial backing of UK industry veteran Ian Livingstone - who also holds the role of Chairman - with further investment coming from Starbound creator Finn Brice.

The Secret Police is curently looking to bolster its team in two disciplines - 2D Artists/Animators and Programmers - although it is unclear how many of each it is looking to hire.

The job listing also reveals some details of the studio's upcoming debut project: "You will be working on a brand new IP featuring a large variety of characters to collect and battle," it reads.

The listed ideal attributes for those applying for an artist role also notes that the candidate should "like JRPGs/fantasy games," giving further indication of the style and genre we can expect from the studio.

If you're interested in joining the prestigeous team at The Secret Police, you can find more information and details on how to apply on its jobs page.