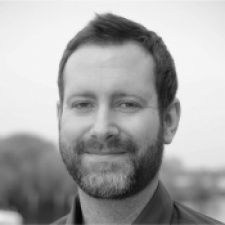 Imberman joins SuperAwesome from Nickelodeon, where he was SVP of Sales and Marketing, as Chief Revenue Officer. While at Nickelodeon, he is said to have driven more than $300 million in ad revenue across all platforms.

As part of the role, he will take charge of SuperAwesome's social contest platform PopJam, as well as leading the firm's video monetisation strategy.

"The sheer depth of their experience in the kids digital media space speaks for itself and I think it really reinforces our focus on the global under-13 market."

"As well as our significant investment in technology, we’re building the most experienced digital kids team in the world to ensure a vibrant, kid-safe digital media market”.

Beisdes these two hires, the London-headquarted SuperAwesome has also revealed that it has opened a new Los Angeles office, adding to the company's pre-existing offices in New York, Singapore, and Sydney.