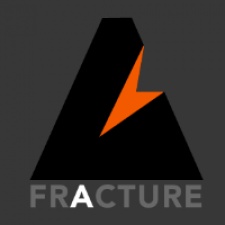 Candy Labs was the mobile-focused arm of Moshi Monsters developer Mind Candy, established in Brighton in 2012.

Before being shut down at the end of last year, it developed and published the 2015 card battler World of Warriors.

The newly-established Fracture Games, also based in Brighton, not only comprises some of the displaced former Candy Labs employees under Minson and Knowles-Lee, but will also be handling ongoing live ops of World of Warriors.

Its primary focus, however, is to develop new, Asia-influenced RPG titles for mobile.

"[...] the core gaming market on mobile is ready for a new wave of titles with higher quality, innovative mechanics and fresh settings. Fracture wants to be at the centre of this nascent market," reads a Fracture Games statement.

"Mobile play patterns from Asia are beginning to take off in the West, and we see that as a sign that the next generation of mobile games have the potential to appeal on a truly global scale."

Gunjin Games on the look out for C#/C++ programmer