His work there is done 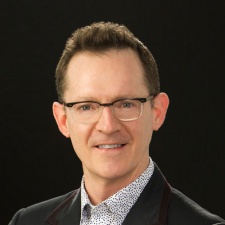 Labelling itself as the place were "innovation meets the law", Cooley has 900 lawyers in 12 offices across the US, Europe and China.

During his eight years with Miniclip, Chadwick was heavily involved in the company's successful transition from a Flash gaming portal to a mobile game publisher, including the acquisition of Flash game Agar.io, which recently recked up 2 billion views on YouTube.

That journey ended at the start of 2015 with Tencent buying a majority stake; something Chadwick oversaw.

"No other law firm offers what Cooley does in the digital media, entertainment and games sector," commented Chadwick .

"Combining my experience with Cooley's incredible know-how in this fast-moving sector will lead to highly attractive opportunities for clients keen to build and extend their competitive advantage and global reach organically and through various channels."