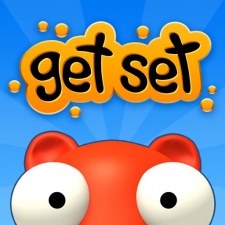 Mega Blast, the firm's first 3D game, was announced back in May 2015 as an Unreal Engine 4-powered mobile experience. It helped earn the studio an $18,000 Unreal Dev Grant for its outstanding use of the engine.

And while little has been heard of the game since, this vacancy could suggest that the game remains in development at the studio.

The successful candidate will have at least intermediate knowledge of Unreal Engine 4 Blueprints, experience of creating functional UI using UMG, and familiarity with version control systems such as Git, Perforce, and SVN.

Experience of shipped games is preferred, as well as - somewhat interestingly - an understanding of programming for mobile, console, PC, and VR.

For more information, the full listing is available here on PocketGamer.biz.