Power to recruit own team at Amsterdam-based skill games studio 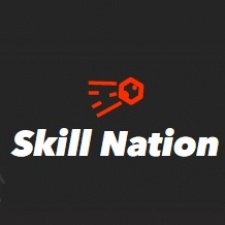 What makes this an unusual opportunity, however, is that the successful candidate will be given the opportunity to effectively build the studio from scratch.

This means recruiting the core team, designing and building the Skill Nation brand, and establishing a culture.

Skill Nation, which is currently operating an early access scheme and adding ten new gamers every week, is a platform for players to compete in skill-based arcade games with real money prizes.

However, the job listing describes skill games as merely "a starting point."

"We see the gaming studio evolve into releasing different productions," it goes on to say.

"We prefer to start with skill games so we can work on a fast release cycle in the first months of the studio. We welcome different ideas and takes on this."

The successful candidate will have at least 2-3 years' experience managing a team, proficiency in English, and be able to work out of Skill Nation's Amsterdam headquarters.

The full listing is available here on PocketGamer.biz.