German publisher to focus on PC 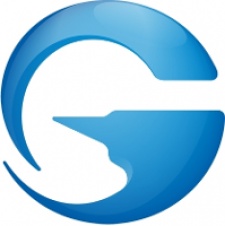 Gameforge has laid off a fifth of its employees after making the decision to pull out of the mobile games business.

The German publisher was believed to have employed around 450 staff, meaning as many as 90 workers have been let go.

As reported by MediaBiz, the publisher’s CEO Alexander Rösner said its mobile games had been less successful than expected, which eventually resulted in the company restructuring.

The studio will now focus on publishing games for the PC market. All internal development has been stopped.

Gameforge has published titles such as TERA, Runes of Magic, Aion and Orcs Must Die Unchained.