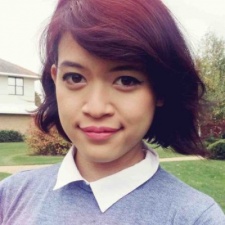 Sanusi was most recently a UI Artist for Cambridge-based Frontier Developments where she worked on titles such as Tales from Deep Space and the mobile adaptation of Rollercoaster Tycoon 3.

She is also a member of the BAFTA Crew Games, and is known for her work in the industry promoting women in games and people from diverse backgrounds.

Hutch recently closed a $5.5 million investment round led by Index Ventures and Backed VC. This followed the launch of its game Hot Wheels: Race Off, which achieved over 14 million downloads in a month.

The studio is still hiring for a number of roles across multiple disciplines. You can find out more about what it looks for in potential candidates in our interview with CEO Shaun Rutland.