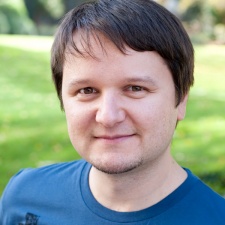 The veteran has worked in the mobile and games industries for nearly two decades, at companies such as Activision, EA, Disney and Samsung.

At Amber he’ll spearhead the growth of a studio that has provided development, art, design, product management, QA and customer experience support for numerous mobile games companies such as Kixeye, Glu, Kabam and Gumi.

"Building on the strong foundations established in the past four years, Amber will continue to deliver superior value to game studios and publishers, while evolving its offering to match the ever-changing needs of creative industries," said Amber CEO Mihai Pohontu.

"I'm honored to work with such talented and respected colleagues, and look forward to guiding the company's strategy in the next chapter of its unfolding story."