Remy Malan joins from a five year stint at SugarCRM 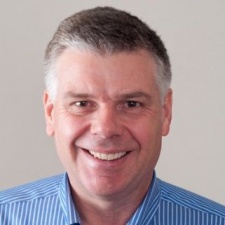 The role has been newly created for Malan and will task him with overseeing the customer service and content moderation divisions.

He will also be setting the standard for customer service and implementing new features to promote Roblox.

Malan is a veteran in the profession, and joins from job role as Chief Customer Officer at SugarCRM, where he worked in various roles for five years.

He has also held positions at Sun Microsystems, AOL and Teleplace.

"As Roblox continues to grow at a rapid pace, his expertise underscores the importance that we place on listening and quickly responding to our community."

Roblox made headlines recently when it closed a $92 million funding round to grow its company. The developer has been expanding rapidly since it launched its self-titled game, despite spending hardly any money on advertising.