Has been an investor since early 2015 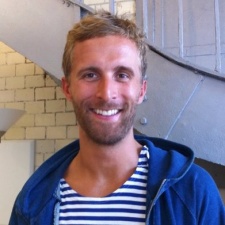 Suuronen has been an investor in the developer since early 2015 and now aims to play a bigger role in supporting the company's future endeavours.

Starting out at Digital Chocolate, he has had a long history in the mobile world, including a stint as Head of Studio at Wooga.

He has also been an active investor in recent years, helping fund developers such as Traplight, Futureplay and PlayRaven.

"The amazing team at Huuuge has been able to challenge the existing market leaders using social innovation in their games resulting in explosive growth for its flagship title Huuuge Casino," said Suuronen.

"I could not be more excited to join the board and help the Huuuge team continue pushing innovation into social casino games and ultimately claim the top spot in the industry."

Huuuge most recently raised $4.6 million in funding in August 2016. At the time, it had seen revenues grow by 12x in just 12 months.