Pushing the studio to the next level 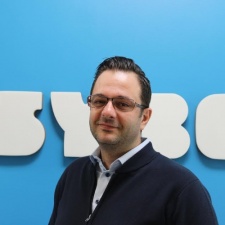 Persson's role will mainly focus on game production, but he will also lend his expertise to marketing and analytics.

Before joining Sybo, Persson was Head of Studio – Casual at Goodgame, and Head of Studio at King before that. He has also held senior roles at Starbreeze and IO Interactive.

"It was an easy choice for me to join Sybo, since I got a really great feeling when first meeting the team. There are strong people in every position, and Sybo is a company that is about to take a really big step forward with the game and the IP in general," said Persson.

"It is incredible to see how far they have come with Subway Surfers, but I believe that they can go even further, in building an amazing universe that is truly worthy of fan devotion."