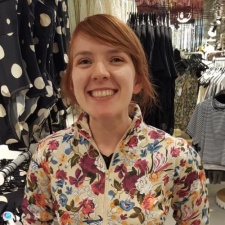 Edwards joins from Splash Damage, where she was an Associate Producer for 18 months. Prior to this, she held roles as a Senior QA Coordinator at NaturalMotion and a Compliance Technician at Codemasters.

Edwards and Corentin join Anisa Sanusi, who was hired as a UX/UI Designer at Hutch in March 2017. Sanusi had formerly worked at Planet Coaster developer Frontier Developments.

Hutch was added to the list of the UK's Best Workplaces in May 2017, and was the only game studio to do so this year. The studio offers initiatives such as working remotely two days a week which have proven popular with its staff.