Phuong Phillips to oversee legal affairs for the whole company 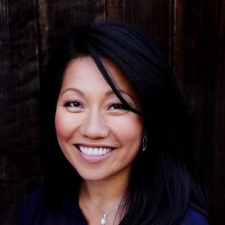 She will oversee legal affairs and government relations across the entire company. Her role will see her answering directly to Zynga CEO Frank Gibeau.

"I'm incredibly proud to join Zynga in its mission to connect the world through games, and work with Frank and the leadership team on the Company's next chapter," said Phillips.

"Zynga's passionate employees, combined with its popular forever franchises like Words With Friends, Zynga Poker and CSR2, make it one of the most dynamic mobile gaming companies around. I'm excited to lead Zynga Legal, and partner with teams across the company to deliver players their favorite social mobile gaming experiences."

Zynga is currently planning a huge expansion in India as it pushes further into the region. The company also landed in 36th place on our top 50 mobile game developers of 2017.