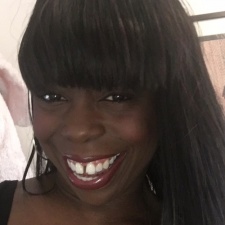 A recent addition to King’s diversity and inclusion programme is the Women@King network that aims to offer a fully inclusive employee network to promote equal opportunities for women in the workplace.

Adeluwoye-Adams previously held the role of diversity lead at the BBC for two years, where she focused on delivering plans to ensure the BBC represented all of its audiences.

Prior to that, she also served for six years as head of diversity at the Producer’s Alliance for Cinema and Television (PACT), which is the UK trade association representing independent television, feature film, animation and new media production companies.

“It’s no surprise that more diverse talent can result in an increase in productivity, innovation and even revenue,” said Adeluwoye-Adams.

“It’s a real honour to join a company which has such a strong desire to improve diversity and inclusion across its workforce – and I’m excited to drive this agenda forward in my new position at King.”