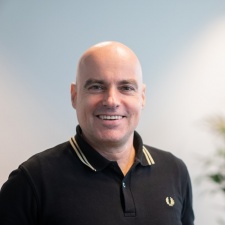 A Stanford University graduate, he holds an MBA from the UCLA Anderson School of Management and has over 15 years of industry experience.

Kommer most recently served as corporate finance and M&A director at private banking company Bankhaus Metzler. He has also served as director of finance, business planning and controlling at Edel Music.

“I am eager to use my skills and experience to contribute to the growth of this young and dynamic team,” said Kommer.

“I have analysed over 200 startups in my past two years in investment banking, and am confident that Fluffy Fairy Games combines all the necessary ingredients to become one of the leading German success stories of the past 20 years.”

Fluffy Fairy Games co-founder Daniel Stammler added: “Thomas is an extremely valuable addition to our team, and we are happy that he decided to join us.

“We believe that we will be able to profit from his extensive experience, immense know-how, and from his open personality and hands-on approach.”