“With a talented team of true innovators, I’m excited to take up the mantle of General Manager at YoYo Games and evolve GameMaker to the next level of 2D games development" 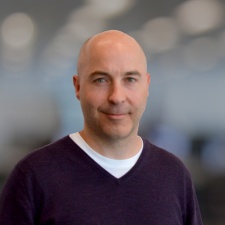 The company behind indie game engine GameMaker Studio has announced that Stuart Poole will be heading up the company as its new general manager.

YoYo Games revealed that the head of production and partnerships would be succeeding former boss James Cox.

That exec departed the company in October of last year, taking on the role of senior director of engineering over at NaturalMotion.

The full story is over on PCGamesInsider.biz.