Chase will be heading up the communications division at StreamElements 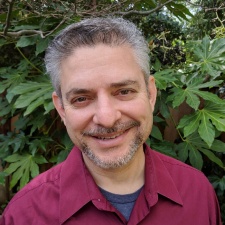 Chase will take charge of global communications for the company, which includes PR and customer relations. He'll report to StreamElements CEO Doron Nir.

The PR vet spent a strong six years over at streaming giant Twitch, where he has been since the platform's inception. For a time, Chase was responsible for all of Twitch's global communication and PR.

Prior to his time there, spent 13 years as media relations director at Access Communications. During that role, Chase worked on hardware launches for brands including Sega, PlayStation, and Disney Interactive, overseeing launches for huge products such as the DreamCast and PlayStation Vita.