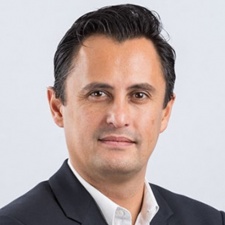 Asmodee Digital chief revenue and marketing officer Philippe Dao has left the digital board game specialist to "pursue another opportunity".

Dao joined as just Asmodee Digital’s second employee back in 2015. Since then he’s helped establish the company as a top digital board games publisher across mobile, desktop and PC.

The company has released game adaptations such as Agricola: All Creatures, Carcassonne, Ticket To Ride and Mysterium.

Prior to joining Asmodee Digital, Dao has worked as consulting director for Orange and global operational marketing director for Gameloft, amongst other roles. Dao has yet to announce what his next move is.

Asmodee was sold to PAI Partners in October last year in a deal worth over $1 billion.