Sheffield-based firm will employ around 750 people by July 2020 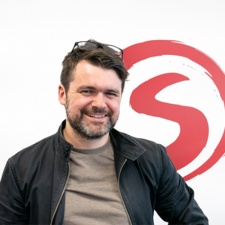 Sheffield-based games firm Sumo Group has said it is looking to up its headcount by 15 per cent over the next 12 months.

By July 2020, that would place the number of people employed by the developer in the region of 750 members of staff. This follows Kieran Holland (pictured) joining as talent acquisition manager in April of this year.

Holland joins with 11 years experience in talent acquisition and recruitment, holding these kinds of roles at the likes of Amazon - where he has worked for over six years over his career - Gerson Lehrman Group. Cape and Howdens Joinery.