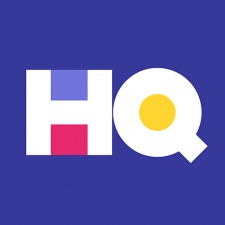 As reported by TechCrunch, the firm has reportedly let go nearly 20 per cent of employees. Four sources have confirmed the news, with another stating that six to seven workers have been made redundant.

Those that have lost their jobs, appear to be affected in marketing, product engineering and HR roles, going off personnel LinkedIn profiles.

The layoffs come after HQ Trivia’s numbers have dwindled, with the first half of 2019 being down 92 per cent year-on-year.

Download numbers were reported at 827,000 from January to June compared to the 10.2 million for the previous year.

HQ Trivia sees players compete against one another in daily trivia for cash prizes, however since co-founder and CEO Rus Yusupov took over, there have been numerous controversies within the company regarding staff satisfaction.

More recently, Jeopardy winner Alex Jacob claimed via Twitter that he hasn’t received his $20,000 winning since his victory on June 10th, 2019.

In April HQ Trivia show host Scott Rogowsky left the show amid growing troubles and a reportedly sour relationship with the CEO.